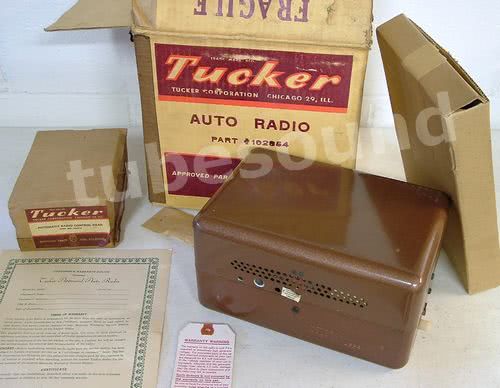 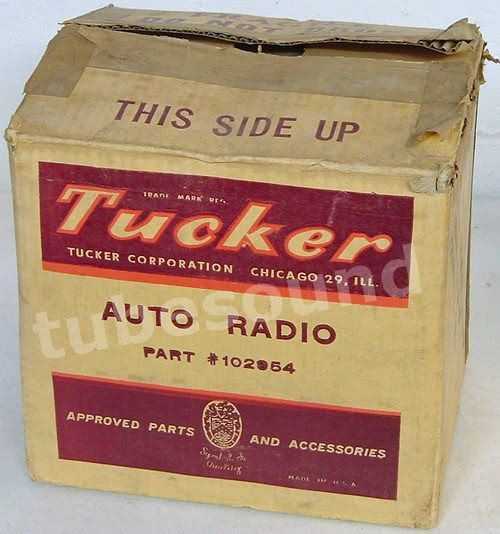 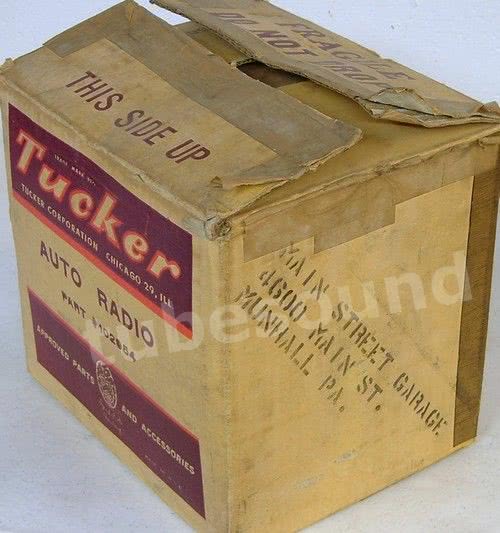 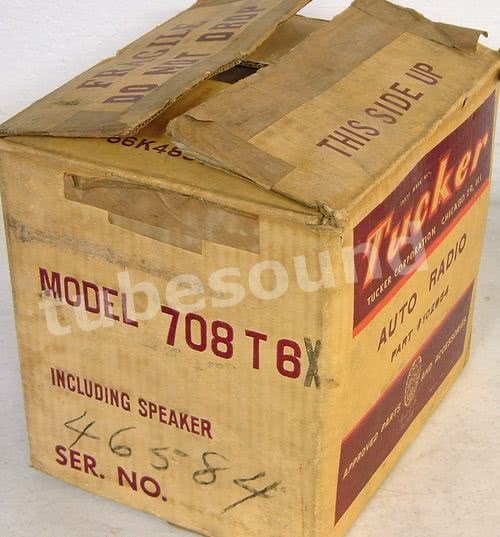 If you would like to read more about Preston Tucker and the Tucker Torpedo, visit the Wikipedia links below.

Read about the 1948 Tucker Sedan on Wikipedia [Click HERE]